Home Buyers: The Next Ones Up

We are looking at the wave of 6 million new home buyers. Known as the Millennials, these are recent college grads. They are a new generation, more wired and more diverse than any before. Whats more, they don’t carry the negativity that recent home buyers/owners have acquired during this historic bust. We all know the bad news. The housing-market recession is ongoing, and still no indication of a sustained recovery. In fact we’re are a hair away from double dipping, only 1.1% above the April 2009 trough. 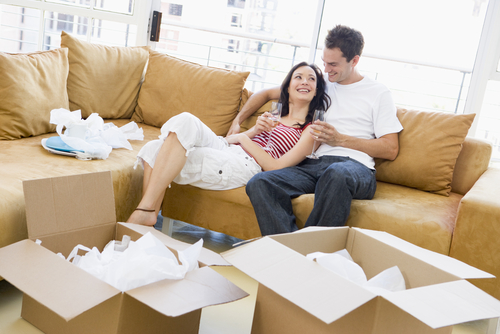 Despite all loss and fear of more loss keeping buyers in the wings, home ownership is still a destination. Seventy percent surveyed by a Wells Fargo study of more than 3,000 still want to own a home, positively responding to new rigorous rules of higher down payments and credit requirements. This is a group that is willing to buy.

The Millennials are the next ones up and seemingly a bit of a blank slate. They’re still positive about lenders and institutions and looking to own. They are a great opportunity for new beginnings. It will be our job to rebuild and create new impressions for the next ones up, so that they will be enthusiastic about home ownership. The expectation that a home is something to flip, rather than live in is gone. It’s a home, not a growth stock and they seem to know it.

Who Are They?
1. They are secular.
2. Progressive, Millennials voted for Barack Obama over John McCain by 66%-32%.
3. Inclined to trust in institutions, more so than either the Gen Xers or the Boomers.

The Pew Research Center will conduct a series of nationwide surveys, to probe Millennial personality traits and compare their attitudes to today’s older adults. Keep an eye on their findings, the Millenials are the new home buyers and we will have to figure out how to reach them.

Thanks For Reading
Howard Sobel