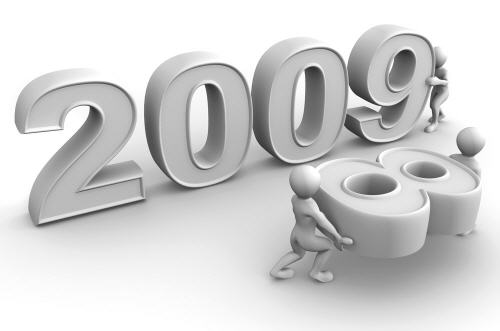 As the country ushered in the 2009 New Year, all of us eagerly anticipated the swearing in of the new administration, hoping for nothing short of a miracle for the real estate, and other, markets.

Well, it is a “New Day” in Washington and there’s more activity in DC these days than Dorothy’s tornado touching down in central Kansas.

Hopefully, the swirl of activity turns out to be generally positive, and sends nothing but good vibes through the various economic sectors. Only time will tell.

2008 was a successful year for HomeGain customers, both home buyers and home sellers, as well as our member agents.

Tens of thousands of home sellers and home buyers visited HomeGain during 2008 and completed requests to Find a Realtor to help them with their real estate needs.

In what cities did many of those consumers end up transacting with a HomeGain agent?  We tabulate sales closed by HomeGain buyers and sellers and report by major Metropolitan Statistical Areas.

And here are the top ten areas for both home buyers and home sellers where HomeGain consumers closed sales during calendar year 2008.

We saw little change in Q4 in the rankings of the MSA’s on the Top 10 list.  The Washington, DC and Baltimore, MD areas have consistently been the number one area in the country for HomeGain consumers to transact throughout all of 2008. We suspect the trend will continue with the new administration in town causing a realignment of political jobs to people who require housing.

The overall focus remained on some of the large major metropolitan areas including Chicago, Los Angeles, and New York moving up 1, 3 and 2 spots respectively.

Slipping slightly in ranking are two Texas towns, Dallas (which inched down ever so slightly from # 2 to # 3), and Houston (which dropped from #5 to #8). Also retrenching a bit are Philadelphia, which dropped 1 spot to # 7 and San Francisco, also down 1 spot to # 10.

New on the list for the Fourth Quarter are the Boston, MA, and Denver, CO, areas.

What’s ahead for 2009 and beyond during these turbulent times? There is some, though not much, good news to talk about of late. 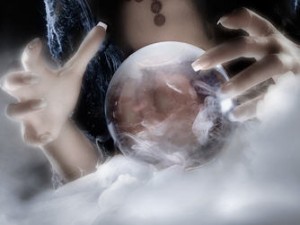 Home buyers are interested in the possibility of the proposed $15,000 home buyer tax credit bill, up from the initial $7,500 package. It looks like an improved Senate version which loops in existing homeowners has a chance of passing, but still needs to be ironed out between Houses.

The Pending Home Sale Index jumped in December, and is up 6.3 percent over November 2008. While not actual closed sales as we all know, the index has become a fairly good indicator of future sales.

The National Association of Realtors chief economist, Dr. Lawrence Yum, is encouraged by those numbers stating that “the gain in pending home sales…more than offset an index decline in the previous month.”

Perhaps a combination of relatively low interest rates, the Stimulus Plan and TARP II, will spark consumer confidence just enough to thaw through the lethargy home buyers have been experiencing for months on end and get them buying again.

And when they do, the Realtor community will be there to do what they always do best – navigate through the oft-muddy waters of the real estate market in the best interest of their home buyers and home sellers.

Great recap and analysis, Peggy. Interesting (and good) to see almost the same MSA’s holding strong, and the pending home sale index up. We’re all hoping for a prosperous 2009!