Earlier this week, HomeGain, one of the first companies to provide free instant home valuations online, announced the results of its 2012 National Home Ownership Satisfaction Survey. Homeowners were asked whether they were satisfied with owning a home and whether price appreciation or depreciation was a factor. Over 1,400 home owners from across the nation were surveyed. The complete 2012 national results were published on this blog. 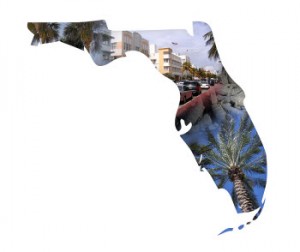 Earlier this week we released the results of the California home ownership satisfaction survey.

Today we are releasing the Florida home ownership satisfaction survey results. In the coming days, we will also announce the results from Illinois, New York and Texas.

The complete Florida results can be found below. Click on a question to jump to the results: 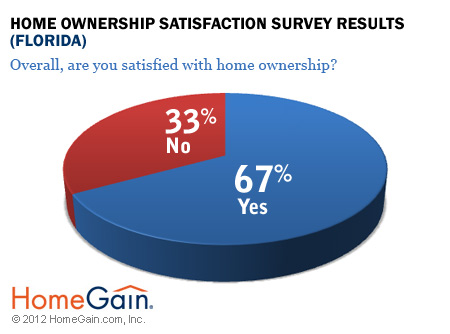 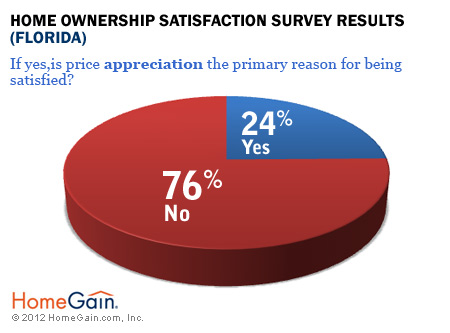 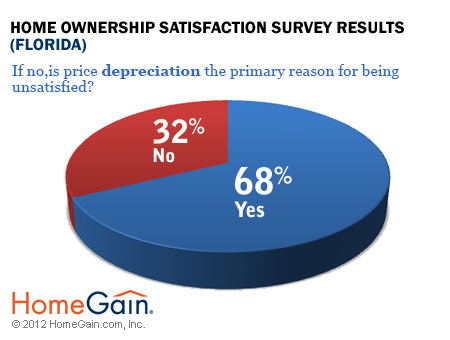 Commentary from home owners who indicated price appreciation was not the primary reason they are unsatisfied with home ownership:

“I can paint my walls any color. I have privacy. It gives me financial security and satisfaction of accomplishment that I can own my own home.”

“I like owning my own place, doing what I want with it, and not having to answer to anyone about anything in my house. I can be as loud as I want inside, or paint it crazy colors, and no one can say anything!”

“I like owning because I am at least investing in something I will be done paying for someday, as opposed to renting and giving someone else my money so that they can own something.”

“I like owning as opposed to renting. Plus I will have something to leave to my children later in life.”

“I’m not exposed to sudden changes in monthly rent payments.”

“I guess its just pride of ownership. My parents are buying the house next to ours and the house, although it is a short sale, is exactly like ours. Its just nice to know you own a home and arent a renter any more. That our kids will be raised in a house that’s ours. I will say our value has dropped about 40K since we bought it in 2009 but its still worth it to us.”

“Always nice to own something out right. We like not paying a land lord each month.”

“I have the freedom to do what I want with where I live. Also, there is more stability vs. renting..”

Commentary from home owners who indicated price depreciation was not the primary reason they are unsatisfied with home ownership:

“Homes cost too much for the shabby construction. Difficult to sell when you want to move.”

“House Insurance has gone up so much.”

“Everything keeps going up, taxes, insurance, maintenance, utilities and I am imprisoned with nothing but bills and can’t move plus the depreciation.”

“It has become overly expensive to own and maintain.” 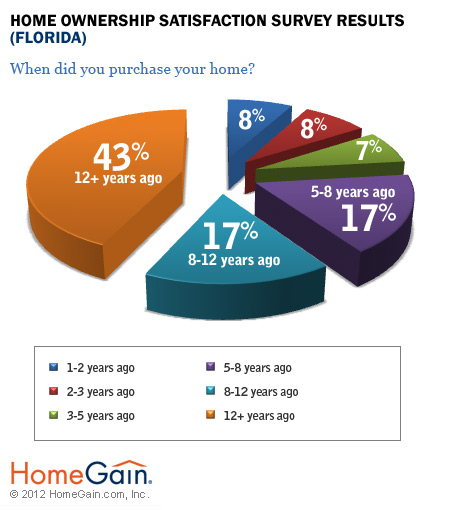 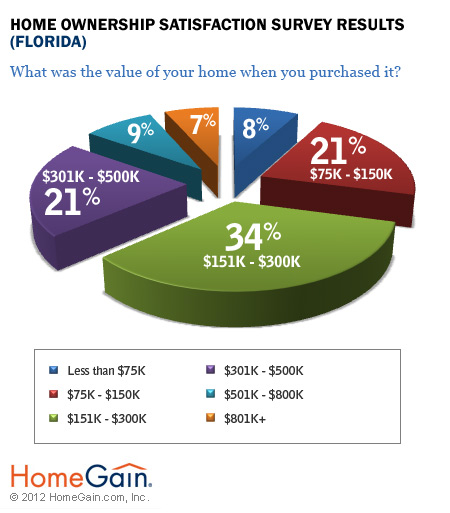 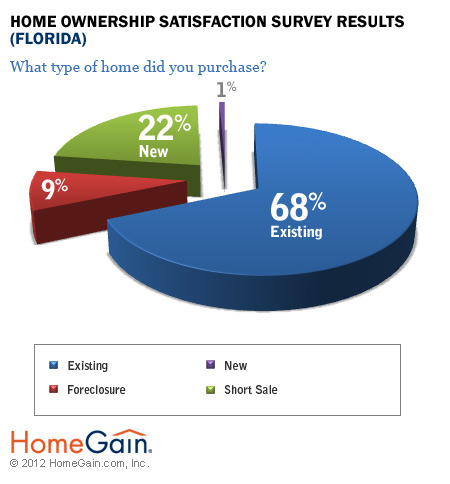 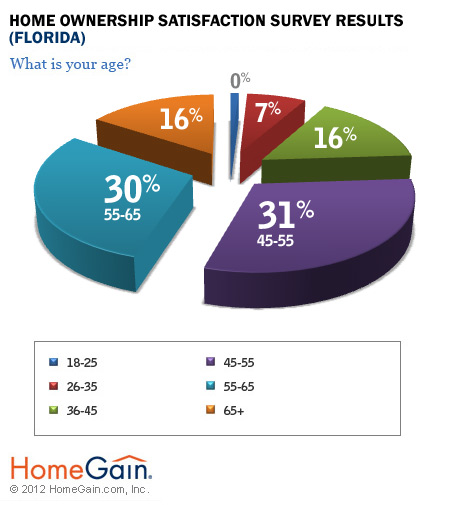