HomeGain 2012 FSBO vs. REALTOR® Survey Finds Home Sellers Fare 120% Better in Getting Their Homes Sold Using a REALTOR® Than Selling On Their Own 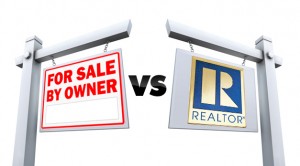 Sixty-six percent of home owners that used a REALTOR® to sell their home were successful vs. 30 percent of FSBO’s, reflecting a 120 percent higher closing rate for those home sellers using a REALTOR®.

Eighty-five percent of homeowners that used a REALTOR® to try and sell their home said they would use a REALTOR® again for their real estate needs. 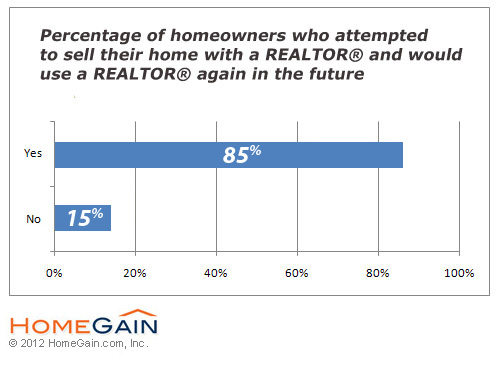 Eighty-nine percent of home owners who sold their home using a REALTOR® said they would use a REALTOR® again. 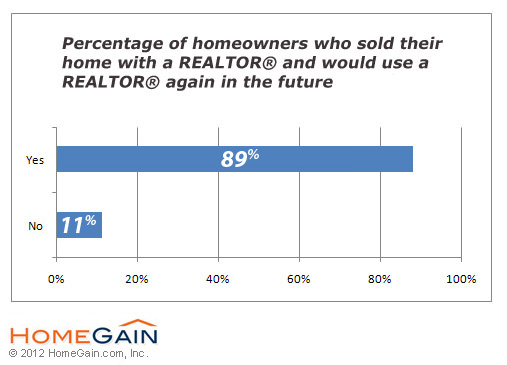 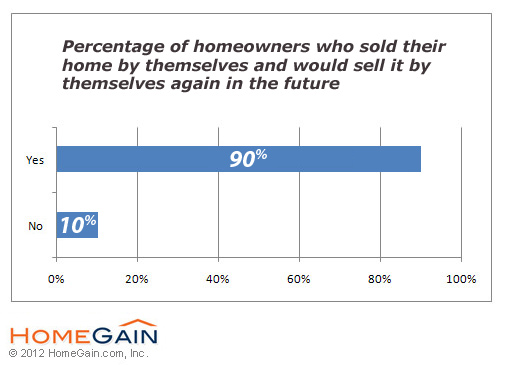 “The value of a REALTOR® in a real estate transaction is made strikingly apparent in our 2012 FSBO vs. REALTOR® survey of home sellers. A qualified REALTOR® understands the dynamics of the market and can better assist home sellers in the pricing and preparation of their homes for sale,” said Louis Cammarosano, General Manager of HomeGain. 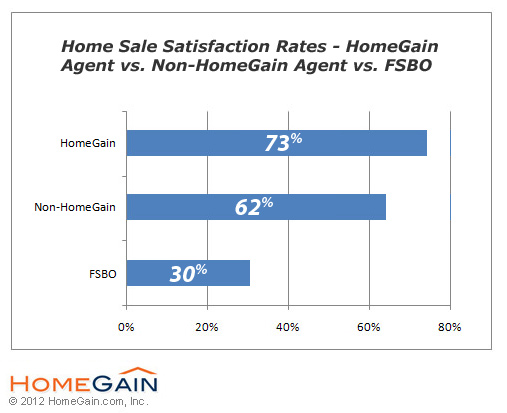 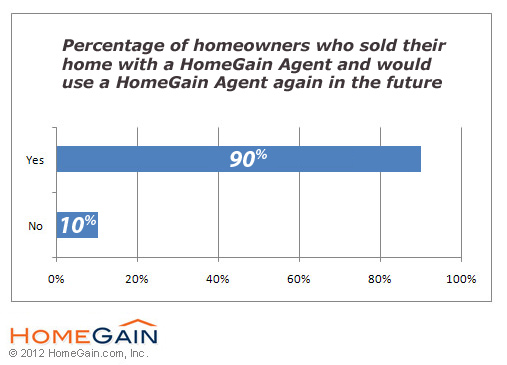 See the results of HomeGain’s 2011 FSBO vs. REALTOR Survey.

3 Comments on “HomeGain 2012 FSBO vs. REALTOR® Survey Finds Home Sellers Fare 120% Better in Getting Their Homes Sold Using a REALTOR® Than Selling On Their Own”

I do not understand why the FSBO myth continues. I appreciate the study beacuse Realtors need information like this to share with the consumers. I think the most suprising difference would be in price. I suspect that Realtor homes would sell for more money than an FSBO. It would be a difficult but interesting study.

I liked it. Thanks for sharing with us.!!

Home owners do not be fooled by this article. Selling your property with out a Realtor is difficult, but not taking action in your own sale can leave you hanging in the market just as long. Most real estate agents are not trained in the two important fields that turn your home into a marketable product. Home Staging/ Re-design and Photography. If you want your home to sell fast do not allow your Realtor to handle the portions of the sale that he/she is not trained to do. Thanks.